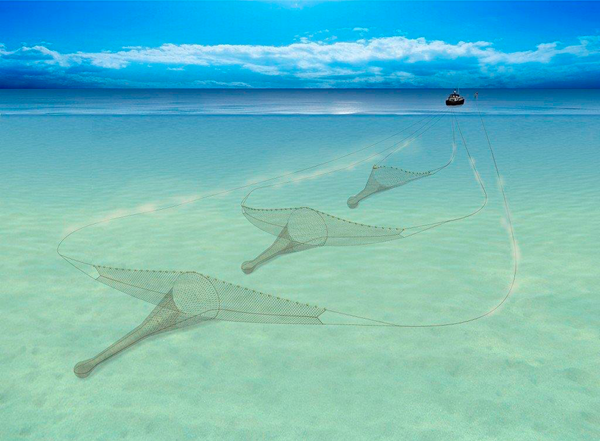 ‘These seine nets are pure genius, plus there has been heavy fishing all summer,’ said Stefán Egilsson, skipper of Thingeyri seine netter Egill. He is one of a number of Westfjords fishermen who have every reason to be satisfied with the seine nets supplied by Hampiðjan in Ísafjörður, refined by master netmaker and branch manager Snorri Sigurhjartarson.
Snorri has developed the seine net codends and select for size, keeping fish that are 3kg and larger, maximising catch values. This has worked exceptionally well, and the selectivity of these codends is very good as long as hauls are kept modest. 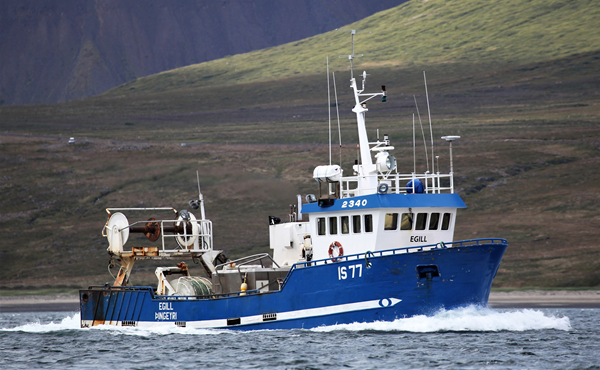 Stefán Egilsson said that he has two new Hampiðjan seine nets, both rigged on hopper footropes. These have proved their worth, as although the ground on the areas they fish is good, these patches are small and narrow, surrounded by hard ground that can easily damage fishing gear.

‘These seines are always kept ready to use. We have been fishing both inside fjords and on the shallow grounds off the Westfjords, and catches have been exceptional. There has been heavy fishing here and I don’t remember seeing catches like these before. Egill isn’t a large boat and we have done our best to limit catches to the tub capacity we have on board. That hasn’t always worked out, but normally we have had 14 to 25 tonnes for a day’s fishing. Most of the catch is cod from 2kg and up to 8kg, and every size between,’ Stefán Egilsson said.

Another fisherman who is no less satisfied with his Hampiðjan gear is Einar Guðmundsson who skippers Ásdís from Bolungarvík. 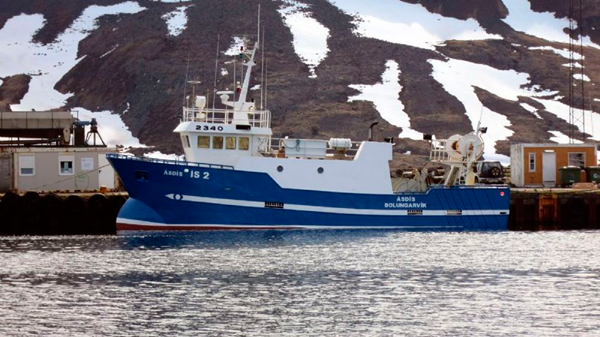 ‘Snorri has rigged three seine nets for us and they have all given us fantastic performance. These are 420 mesh nets, and before that were using 560 mesh gear. I feel that this new version is noticeably lighter to tow than the old gear and everything is easier to work. The patches we fish on aren’t big, but this seine fits them perfectly,’ Einar said, adding that they fish mainly on an area off Aðalvík on the southern side of the Hornstrandir peninsula, around 22 nautical miles from Bolungarvík.

‘There has been fine fishing all summer. Our smallest trip was three tonnes, but we’ve also had 40-tonne days. Normally it’s between 30 and 40 tonnes for a day’s fishing, and it’s mostly cod over 4kg. By-catch is haddock, plaice and catfish,’ Einar Guðmundsson said.
He explained that Ásdís works year-round. The shrimp season starts in January and fishing for plaice gets underway in the spring, followed by the usual seine net fishery that continues until January. Virtually all roundfish and flatfish catches are sold at auction.