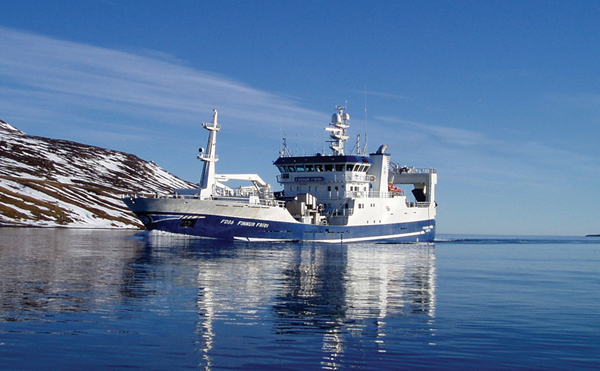 ‘We have been very satisfied with the DynIce warps from Hampiðjan ever since we first had a set in 2007. These warps have performed extremely well in pelagic trawling over the years and they last an average of seven years, which is excellent, taking into account that we get a year and a half out of steel wire warps with the same diameter and breaking strength. We still have the older warps underneath and we intend right after the blue whiting season ends in the summer to spool a new set of warps onto the strong Brattvaag winches that cope well with the tensions of working with DynIce warps,’ said Andri Hansen, skipper of Faroese pelagic vessel Finnur Friði which has just ordered its third pair of 2300 metre, 38mm DynIce warps from Hampiðjan. 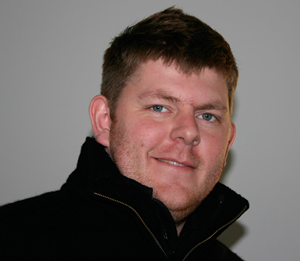 Finnur Friði is owned by Gøta fishing company Varðin.
‘These warps have continued to perform exactly as we told Hampiðjan they did when we started with them, and they lie in a direct line down to the doors, so they don’t spook the mark before the doors and the trawl reach the fish. On the other hand, steel wires lie in a curve downwards and up to the doors, and that’s the reason why marks make their way more easily into the trawl with DynIce warps. When we fish for mackerel close to the surface it’s very easy to keep the pelagic trawl high in the water column when the mackerel are 40 to 50 metres below the surface.
We can shoot away a lot more DynIce warp than we could with steel wire, so we get a good horizontal opening. We often see the warps are clear of the water when the doors are high in the water or at the surface. That’s because the DynIce warps are forty times lighter in water than steel wire. We have also repeatedly seen over the years that due to the light weight of these warps, there is virtually no maintenance needed to the trawl blocks and rollers on board,’ Andri Hansen said. 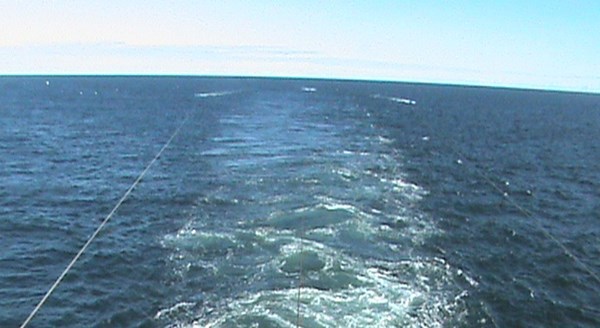 ‘On the other hand, we have found that when we are fishing deep, such as on blue whiting at around 600 metres, we need to shoot 200 to 400 metres more warp than the trawlers using steel warps. We have also worked with 1000 to 1500kg  heavier toe end weights so we can get the right trawl opening at those depths. 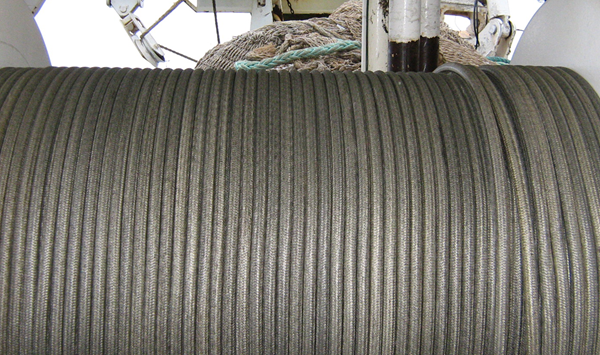 In comparing DynIce warps with steel wire warps of the same dimensions, it’s clear that DynIce warps are lighter to tow, so there is lower fuel consumption per towing hour. I can safely say that choosing DynIce warps back then was an investment that has paid itself back many times over for the company in terms of more economical operation,’ Andri Hansen said.