Hardly a small fish to be seen

Hardly a small fish to be seen

‘We use this codend when we’re fishing cod and it has long proved its worth. The meshes stay open better than in a conventional codend, which releases practically all of the small fish. There’s hardly a single small fish to be seen anywhere in the catch,’ said Eiríkur Jónsson, skipper of fresher trawler Sturlaugur H Bödvarsson. 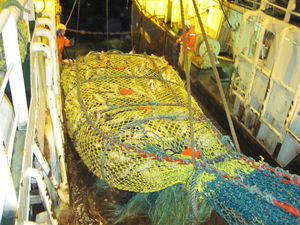 It’s now a year since he and his crew started using this T90 codend in 155mm mesh rigged on DynIce Quicklines, and now they are also using Quicklines to rig the whole of the belly of the trawl as far forward as the top wings. 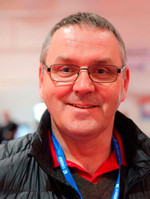 Eiríkur Jónsson said that the T90 codend is different in that the netting is configured at 90° to the usual method of rigging. This opens the meshes more effectively to release unwanted small fish

‘The DynIce Quicklines are also an important factor. These are use to hook the meshes and we have it rigged with the lines tighter than the netting for maximum opening. This reduces pressure on the fish in the codend and in our opinion it results in higher quality. Using these lines for the whole trawl means that we no longer need to tie seizings. The trawl is much easier to handle on deck and everything about it is lighter.,’ he said when we spoke to him recently, while he was fishing on the Hali grounds north-west of Iceland.

‘We started this trip on redfish and saithe off the west coast, and then shifted northwards to look for cod. Fishing has been good, although there was some terrible weather yesterday but this is clearing up now and we did well last night. The cod is on the banks here and there are a few others who have been fishing on shallower grounds for redfish and saithe,’ he said. 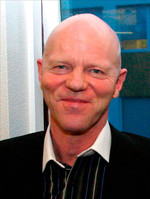 Kaldbakur’s skipper Sigtryggur Gíslason, said that there is no question this gear is much gentler on the fish than the older type of codend.
‘We watched what Eiríkur Jónsson and his crew have been doing on board Sturlaugur H Bödvarsson and we liked the look of what they have achieved there. I can say that off the north-east coast there is an area of small fish where the average weight is around 2kg. 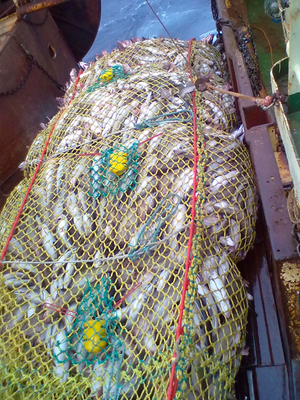 After we started to use the T90 codend we saw the average weight go up to 2.30kg, and that makes a big difference. Our experience is that the netting in the gear isn’t under as much tension, and it stays open better, unlike what we were used to seeing before we switched codends. We’re not the only ones who like this, as the processing plant staff ashore say that the fish is clearly under less pressure and the quality is much better,’ he said.
When we spoke to Sigtryggur Gíslason, Kaldbakur was expected to dock at Akureyri shortly after a trip that had started fishing on the Strandagrunn grounds with 80 tonnes of cod in the first two days. After that bad weather brought fishing to an end for the following day and the last few hauls of the trip were being taken on the Spordagrunn grounds before steaming home.